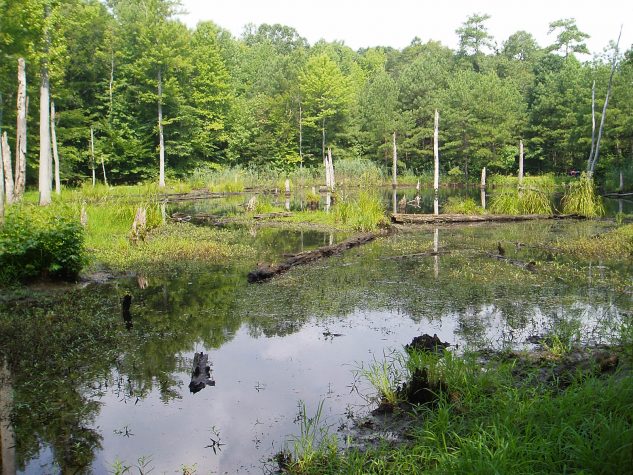 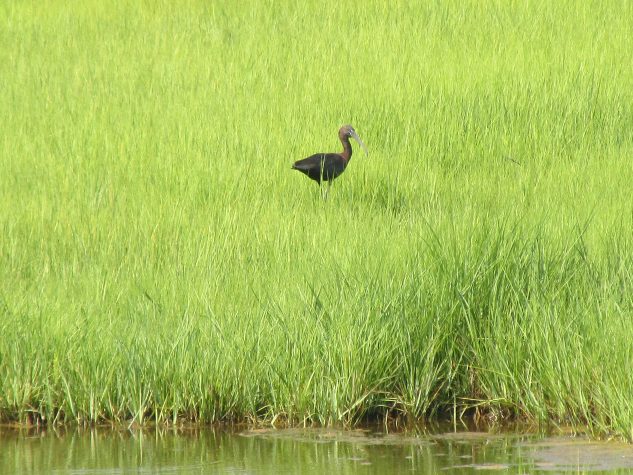 Increasing global population and the resulting demand for resources has unfortunately led to unsustainable practices producing severe impacts to much of the world’s natural infrastructure. Depletion of natural infrastructure has led to declines in land productivity and real estate values, loss of life, impaired water quality and created a lack of storm resilience. Some of these processes are natural, some negligent and increasingly, many are based on climatic and weather related impacts.  Restoring these resources to a state that functions ecologically and provides the resilience, materials and services needed by communities and businesses is critical to ensure the health of our economy, our communities, and our planet.

In response to the resource constraints, environmental pressures and economic barriers that characterize our “take and dispose” economy, many have put forward a vision for a “circular economy” that would not only conserve and recycle materials, but also contribute to new technological, financial and environmental innovation. GreenVest is addressing this issue head on and it’s why we continue to claim we are “One Step Ahead”. GreenVest specializes in navigating the maze of relationships and regulations required to develop and implement successful restoration projects.  We have expanded this concept beyond that of traditional transportation infrastructure, and into “environmental infrastructure,” whether that be urban storm water management best management practices (BMPs), septic to sewer conversions which result in significant reductions in harmful nutrients polluting local waterways, or wetland, stream and forest restoration in the form of banks required to offset impacts to the natural environment caused by transportation and development projects.  We provide full service solutions, from concept, through design, financing, implementation, maintenance and monitoring, on projects ultimately destined to become once again, part of the natural environment. We apply high standards, have achieved good quality results and accolades and now have attracted interest from both those private capital sources involved in impact investing as well as corporations following a trend and looking to achieve a better balance between their corporate profits and environmental quality.

Part of our vision and the growing trend is to make our resource values more resilient and sustainable is predicated on the fact that from the White House all the way down to municipal rules and regulations we see standards being set that direct clear, consistent requirements for compensatory mitigation. On November 3, 2015 a Presidential Memorandum was released that encourages private investment to restore land and natural resources through mitigation banks. Providing a clear set of mitigation guidelines has allowed for increased private investment to help both permit applicants and the environment. A landmark study by the National Research Council found that mitigation banks performed better than all other types of mitigation. The rules adopted by the Army Corps of Engineers and the Environmental Protection Agency in 2008, and the conduct of those two agencies in advancing implementation of these rules throughout the United States reflect this reality. These clear and concise universal principles now have Wall Street and the investment community taking notice.

In 2010 the Securities and Exchange Commission (SEC) issued official guidance regarding public corporations’ disclosure of material information related to climate change and greenhouse gas emissions.  This release marked a pivotal moment in the so-called Environment, Social and Governance, or ESG, investing movement because it was the first time a regulating body in the U.S. recognized the financial impact of environmental and climate related risks on publicly traded companies. Establishing real and substantial environmental sustainability programs that effectively mitigate the effects of manufacturing on natural resources such as air, water soils and habitat including carbon emissions, from both a scientific and a public relations perspective, play a critical role in adapting to this new and intense scrutiny.

The trend is clear. Many companies have announced a combined total of $140 billion in new low-carbon investments, in addition to ambitious, company-specific goals to cut emissions as much as 50 percent, reduce water intensity as much as 15 percent, purchase 100 percent renewable energy and pursue zero net deforestation in supply chains that are involved in helping these companies manufacture products. The reason is clear. American companies now are recognizing that consumers can use their market power to demonstrate their aversion to certain business activities by choosing not to purchase goods or use services from companies that, in their minds, are selling immoral products. Similarly, investors can decide not to invest in such companies. Board members being recruited to serve Boards are now rethinking what companies deserve their time and commitment.
An example of company pledges include:

Alcoa has pledged to reduce absolute greenhouse gas emissions emissions by 50 percent in the US by 2025, against a 2005 baseline.

Apple will bring an estimated 280 megawatts of clean power generation online by the end of 2016 through investments in Arizona, California, Nevada, North Carolina, Oregon and Sichuan Province, China.

Bank of America has pledged to increase its current environmental business initiative from $50 billion to $125 billion in low-carbon business by 2025.

Berkshire Hathaway Energy has pledged to invest up to an additional $15 billion in renewable energy generation.

Goldman Sachs has pledged to achieve carbon neutrality across its operations and business travel in 2015 and maintain it thereafter.

Google has pledged to powering its operations with 100 percent renewable energy and reducing water consumption by its Bay Area headquarters by 30 percent in 2015 from its 2013 baseline.

PepsiCo has pledged to expand the use of sustainable farming practices to 500,000 acres of farmland used by its North American agricultural suppliers in our corn, oats, potato and citrus supply chains by the end of 2016.

UPS has pledged to reduce GHG emissions 20 percent by 2020 compared to a 2007 baseline.

Walmart has pledged to drive the production or procurement of 7 billion kilowatt hours (kWh) of renewable energy globally by the end of 2020 — a 600 percent increase against its 2010 baseline.

Reports are being issued almost quarterly in an attempt by companies to weave sustainability into every aspect of their investing approach.  Due to its massive size, CalPERS is able to make immediate impacts with investments in its portfolio. The fund’s leadership two years ago launched the Sustainable Investment Research Initiative, or SIRI, a searchable database of more than 700 academic studies investigating the relationship between ESG and financial risk and return.  Of course, CalPERS does not directly invest in these projects, instead deploying its money through a vast network of portfolio managers.  This downward pressure has forced fund managers and analysts to incorporate ESG principles which includes an analysis of impacts to ecosystem services  into their daily investing strategies.
An ecosystem services approach by corporate America requires robust stakeholder engagement to consider trade-offs in balancing corporate profits with environmental quality across a range of objectives and interests, such infrastructural development needs, political expectations, business imperatives and shareholder preferences. The reason relates to the fact that ecosystem services are benefits that all stakeholders recognize is an essential part of understanding the benefits that exist and how they are valued by people. This in turn impacts corporate performance and interest by the private sector in investing to enhance these resource values.

Also, you may email us at action@greenvestus.com with any questions, or give us a call to discuss your situation or project. We’ll work with you to develop a solution that works.