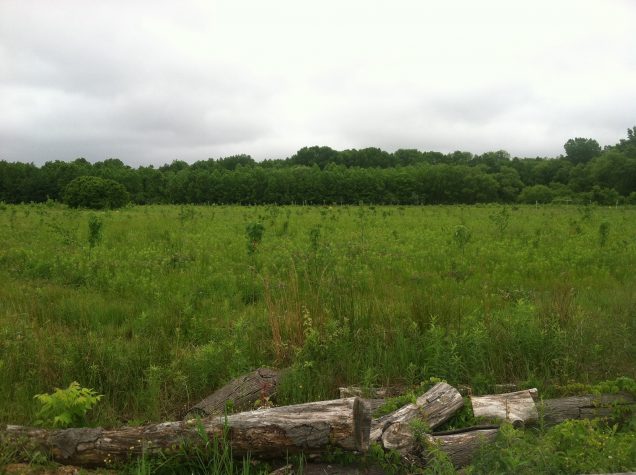 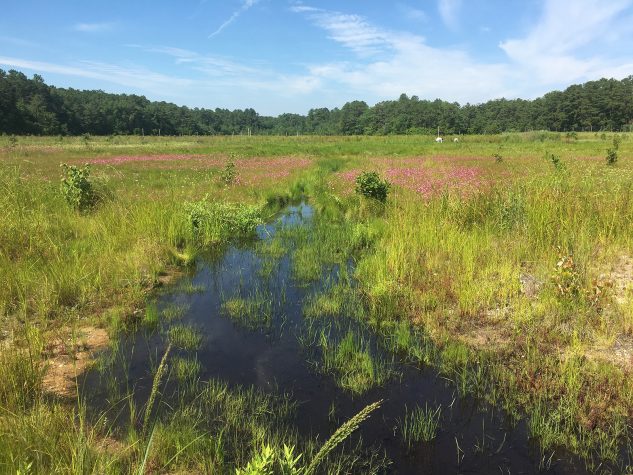 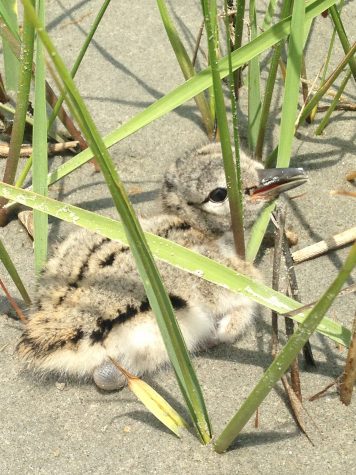 Updates from the Field—Salt Marsh Restoration in Avalon, NJ

GreenVest is pleased to announce that the first phase of the implementation of our salt marsh restoration project in Avalon, New Jersey is complete. In this phase approximately 45,000 cubic yards of clean dredged sediments has been applied over 35 acres of degraded salt marsh within the Cape May Coastal Wetlands Wildlife Management Area to fill expanding pools that threaten marsh integrity and to boost marsh surface elevation in the face of sea level rise. The placement of dredged materials in such a sensitive environment proved a challenging task, one that took over three months to complete. During these three months Barnegat Bay Dredging, under contract from the Philadelphia District of the US Army Corps of Engineers, worked 24 hours per day, 6 days per week to clear over 3000’ of the Intracoastal Waterway that were badly shoaled. Meanwhile staff scientists from GreenVest, representing the New Jersey Division of Fish & Wildlife, were present on the marsh every day of this phase to monitor the placement of sediments.

Dredged sediments, which are delivered from the waterway by pipe as a slurry of water and sediment, were placed in five specific locations on the marsh island. A perimeter was set up around each area to facilitate placement. This perimeter was built using biodegradable coir logs, which are made from baled coconut fibers. These coir logs are slightly permeable and facilitate the placement of dredged material by containing the slurry and forcing it to pond on the marsh. This ponding allows the sediments to settle out within the perimeter while water slowly drains out through the perimeter containment. Jackie Jahn, Doug Schneider and Nathan Hartshorne spent each day carefully monitoring the marsh and the perimeter containment to ensure that sediments were placed in the designated areas and did not run into tidal creeks disrupting water quality and wildlife. The perimeter containment needed frequent maintenance to ensure its effectiveness. Daily inspections also included the monitoring of grade stakes to ensure that target elevations were reached but not exceeded.

This is just the first phase of project implementation. GreenVest will be orchestrating a two-phase planting of the placement areas. The first phase will take place this spring and planting will be on a small scale. The second phase will take place in the spring of 2017 and will be much larger in scale. The first phase planting will inform the second phase planting. Planting is being done in two phases for a number of reasons. First, the dredged sediments will take several months to fully dewater and consolidate. The consolidation of sediments will result in a decrease in elevation. Since salt marsh plant communities are very sensitive to elevation it would be unwise to plant the entire project site until it has settled to stable elevations. Second, the existing plant communities in areas of the project site that received only a thin layer of dredged sediment are expected to recover though the newly placed sediment eliminating the need for planting. The project team, of which GreenVest is a member, will be monitoring the natural unaided recovery of plant communities as well as the success planted areas during the first phase to help inform the second phase of planting.
For more information on the Avalon salt marsh restoration project please follow these links from the Borough of Avalon website.

If you would like to learn more about beneficial reuse of dredged materials for marsh restoration, your organization is in search of a placement site or has a suitable placement/restoration site or would like assistance with designing a marsh restoration project please contact Mr. Damian Holynskyj at Damian@greenvestus.com.