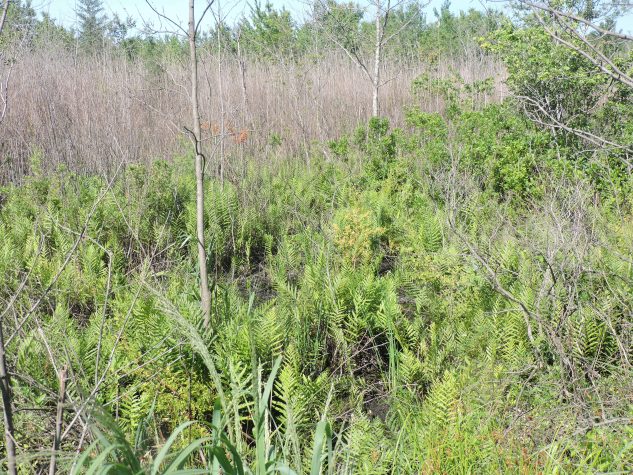 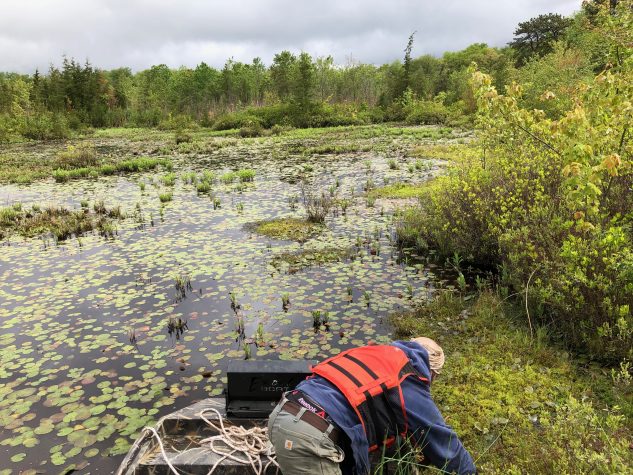 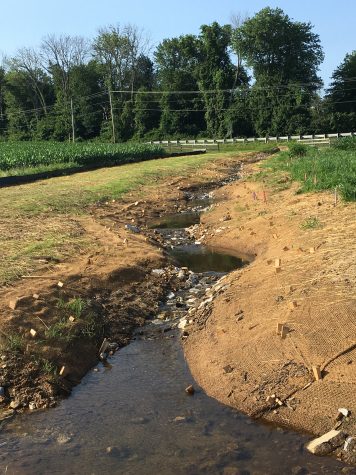 GreenVest has been hard at work starting and completing various projects throughout the State of Maryland, including the Rolling Ridge Stream Restoration Project and Jamesburg Park Conservation Area Wetland Enhancement Project. Learn more about each project below from Vice President, Brian Cramer:

During June, GreenVest completed all in channel stabilization work on the Rolling Ridge Stream Restoration project (RRSRP).  The project consists of 3,467 linear feet of actively eroding gravel/silt bedded channels which have been historically channelized and straightened along two tributaries to Councilmans Run within the Worthington Valley area of Owings Mills, MD. The project restoration measures included channel and bank stabilization, channel realignment and stream buffer enhancements (seeding and planting of native species).  Final planting of the riparian corridor will be completed in the fall of 2019.  GreenVest is completing this project on behalf of the Maryland Department of Transportation State Highway Administration as part of its Chesapeake Bay Restoration program.

The Jamesburg Park Conservation Area (JPCA) Wetland Enhancement Project is one of a series of projects that make up the Middlesex County Wetland Restoration (MCWR) project, a joint effort by Middlesex County, GreenTrust Alliance (GTA), GreenVest (GV) and Princeton Hydro (PH).  The JPCA Project was designed, approved, and constructed to mitigate for past permitted freshwater wetlands impacts and was funded by the New Jersey Wetlands Mitigation Council using In Lieu Fees (ILF). The project included the removal of invasive plant communities and the subsequent restoration of native wetland plant communities along Helmetta Pond and the low order tributaries of South River that run through the site. The primary goal of the JPCA Project was to restore and enhance 13.5 acres of wetland, which includes 12.34 acres of Atlantic white cedar/scrub-shrub restoration 1.16 acres of pied-billed grebe habitat enhancement.  JPCA Project construction was initiated in the summer of 2017 with herbicide treatments (invasive species management) followed by supplemental herbicide treatments occurred during summer and fall of 2018. Construction was completed in May 2019 when planting activities were finished in the enhancement areas.

GreenVest has more exciting announcements coming soon, so keep an eye out on our Facebook, LinkedIn, and Twitter pages to stay updated! Have questions about the projects above? Contact us.