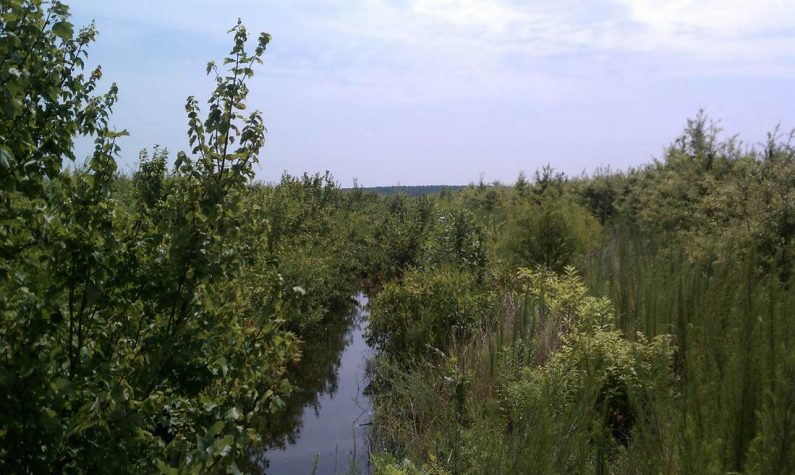 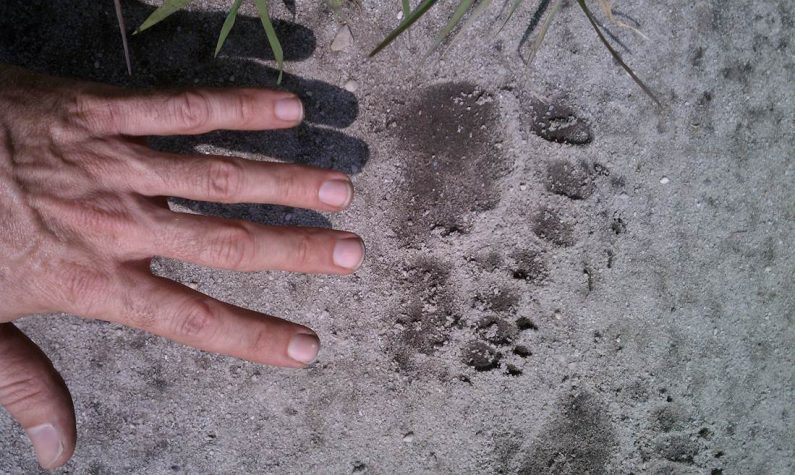 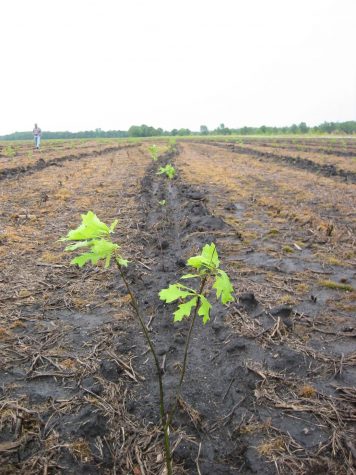 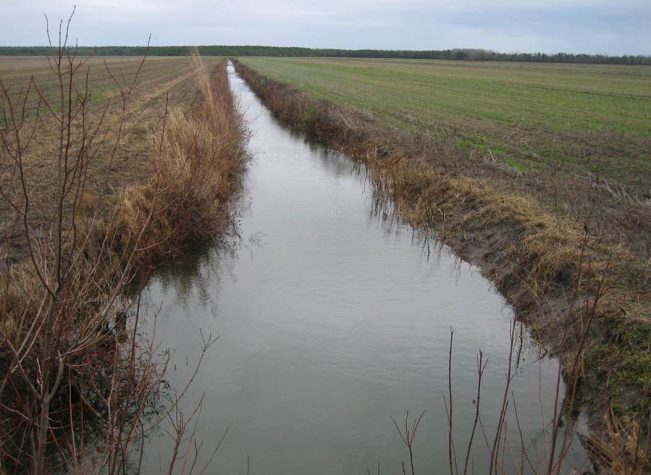 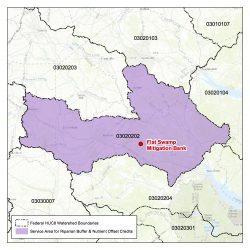 Project Summary: The Flat Swamp Mitigation Bank was created to provide compensation for Riparian Buffer impacts, as well as to provide Nutrient Offsets. Credit prices are negotiated depending on the type and volume purchased, and can be purchased for impacts in the Middle Neuse River Basin (HUC 03020202). The bank serves the following counties: Craven, Lenoir, Pitt, Wayne and northern portion of Jones.

The bank site is a 386-acre tract, originally supporting forested wetlands, which were converted to agriculture in the mid-1970’s resulting in severe degradation to resource functions and values including: water quality, soils, biodiversity, wildlife habitat and aesthetics. Its strategically-located in the headwaters of Flat Swamp Creek, a major tributary to the Neuse River—one of the most threatened river basins in the eastern United States, which continues to degrade because of agriculture and urban development. GreenVest’s restoration goals for the project site were to restore the site’s former hydrology and restore forest vegetation site wide. These restored forested wetlands are now providing a significant improvement to the water quality, biodiversity and habitat of this degraded section of the Middle Neuse River Watershed. They prevent nutrient and sediment pollution to surface waters in both riparian and non-riparian areas, increase nutrient uptake and sequestration and enhance sediment filtering, and provide improved wildlife habitat and an overall improvement in biodiversity of the area, in perpetuity.