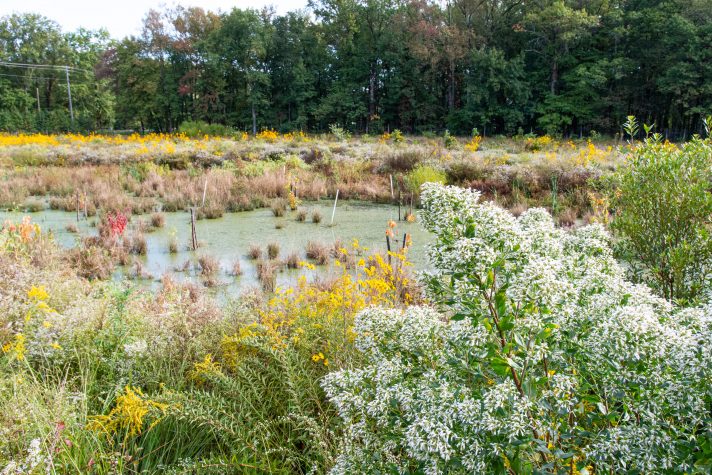 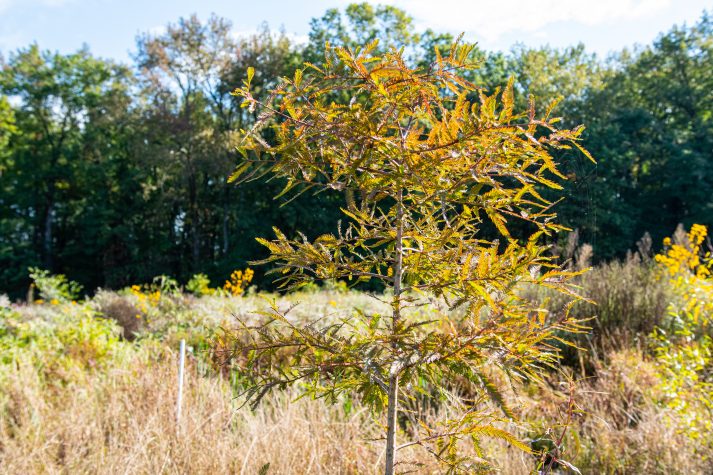 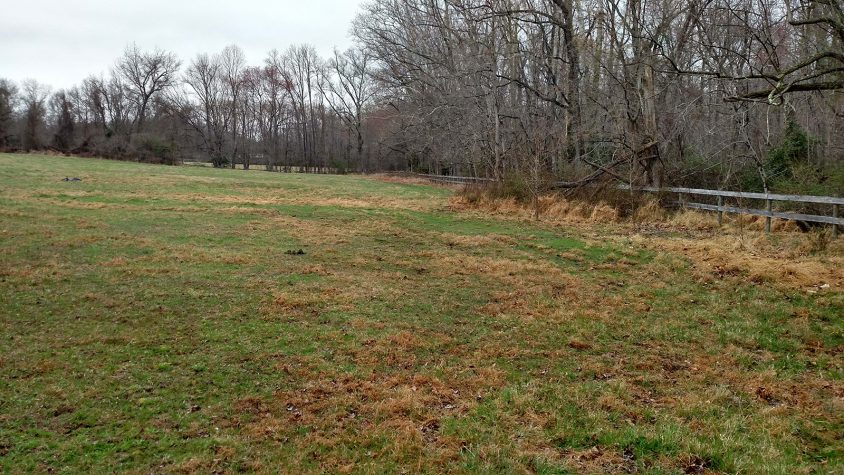 Project Summary: GreenVest was commissioned by the Baltimore District of the United States Army Corps of Engineers and the United States Air Force at Joint Base Andrews (JBA) to provide fixed price, turnkey mitigation for 11.43 acres of freshwater wetland impacts associated with the West Runway Repair Project.