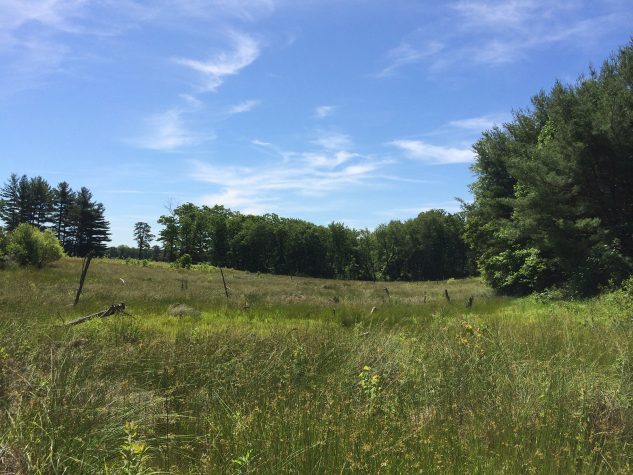 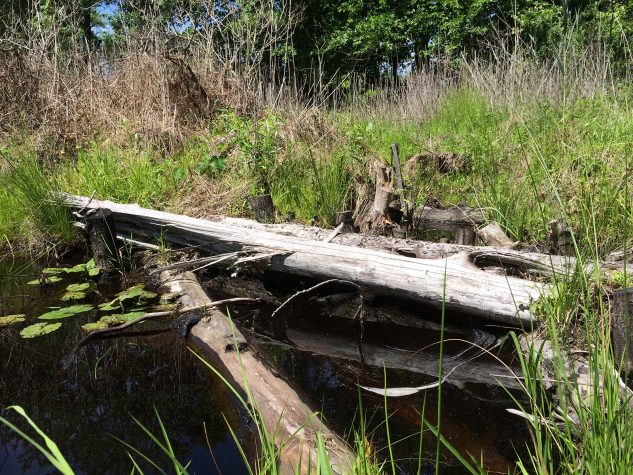 Project Summary: GreenVest provided fixed price, turnkey mitigation project to the NJ Turnpike Authority to compensate for the unavoidable, permitted impacts in associated with the Garden State Parkway 83 to 100 Improvements Project. This 130+ acre mitigation site is located within the Barnegat Bay Watershed and was designed and constructed to replace natural resource functions and values that will be lost as a result of the permitted impacts tied to Garden State Parkway improvements. GreenVest selected this Mitigation Site due to its large size, high restoration/enhancement feasibility, potential for ecological lift and the diverse mitigation opportunities it provides. A key component of the construction included removing an earthen dam which created a two pool impoundment used for irrigation, and restoring 800 linear feet of stream channel that has been impaired since 1930. Restoration of this site included re-establishing approximately 65 acres of wetland/upland forested riparian zone and enhancing modified agricultural wetlands. The project resulted in restoring 70 acres and fully integrated an additional 60 acres for a total of 130 acres of headwater, forested wetlands and riparian zone including the protection two vigorous stands of Atlantic White Cedar on site. GreenVest assumed 100% of the financial liability and responsibility for success as outlined under the permitted performance standards for this project.