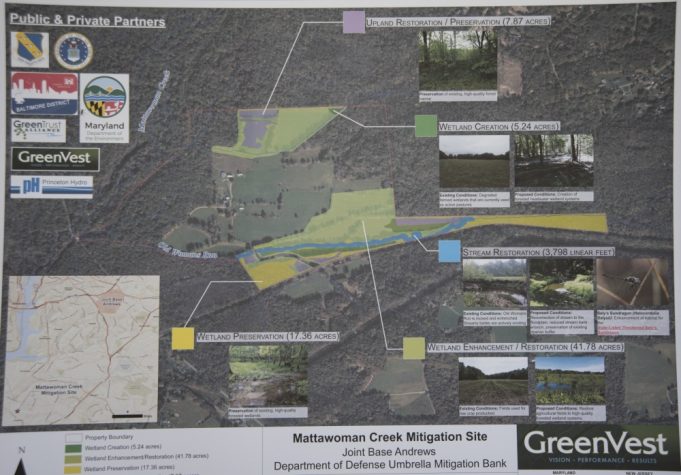 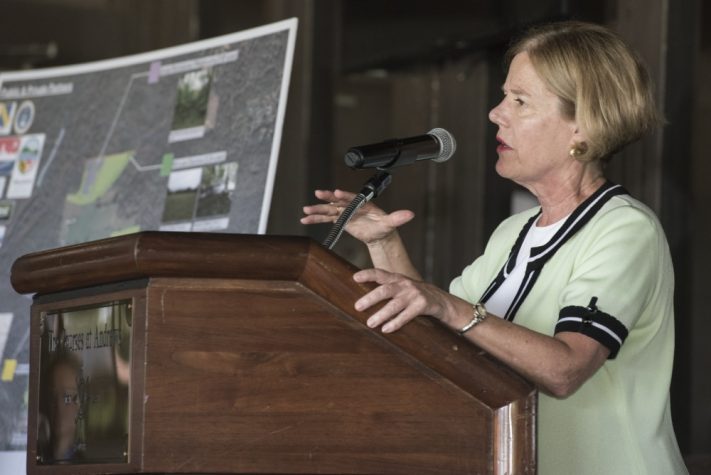 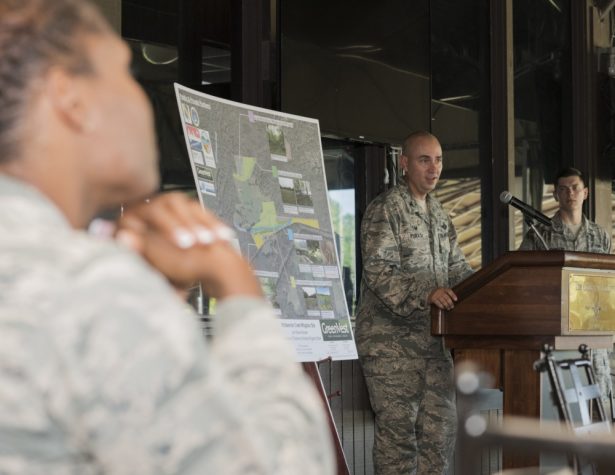 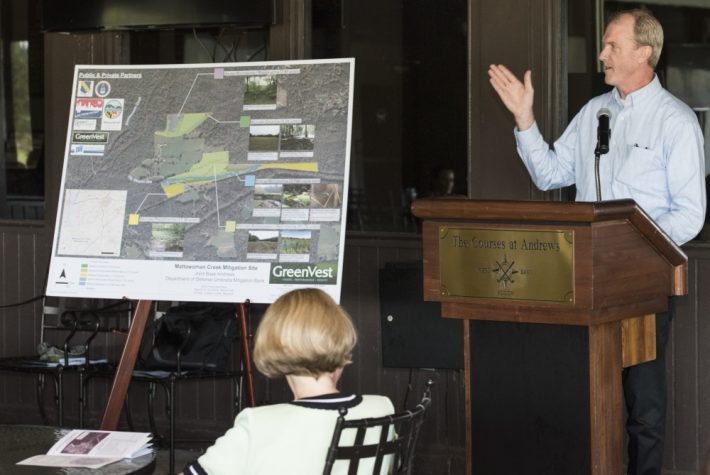 Announcing the Completion of the First Umbrella Mitigation Banking Instrument 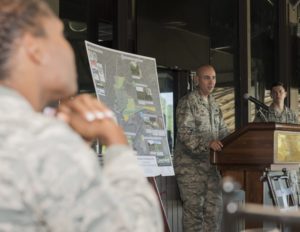 The completion of the first-ever Umbrella Mitigation Banking Instrument (UMBI) was announced on September 6, 2018 by the U.S. Air Force at Joint Base Andrews (JBA), U.S. Army Corps of Engineers, Maryland Department of the Environment, GreenTrust Alliance, and GreenVest, LLC. This instrument will be utilized by Maryland’s Department of Defense (DoD), effective immediately.

The first site to be restored under the new UMBI is Mattawoman Creek, located in Charles County’s Pomfret, MD. The entire project yields nearly 38 wetland credits and almost 1,600 stream credits and will provide potential mitigation for planned construction efforts on JBA, such as runway construction or expansion. The UMBI will act as an advanced solution in helping facilitate timely permit issuance and meeting outlined permit requirements for essential planned capital improvement projects.

More than 80 acres of land at the Mattawoman Creek mitigation site is now permanently protected via a conservation easement. This area is classified by the Maryland Department of Natural Resources as highly significant for biodiversity conservation to support critical species and habitats. At this site, more than 65 acres of wetlands will be restored, created, enhanced or preserved, which is estimated to capture approximately 75 tons of carbon per year. The stream will be restored along nearly 3,800 feet through re-establishment of the historic floodplain. More than 28,500 native trees and shrubs will also be planted, creating habitat for the state-threatened Selys’ Sundragon.

Want to learn more about the first UMBI and its work on the Mattawoman Creek Mitigation Site? Check out our press release.