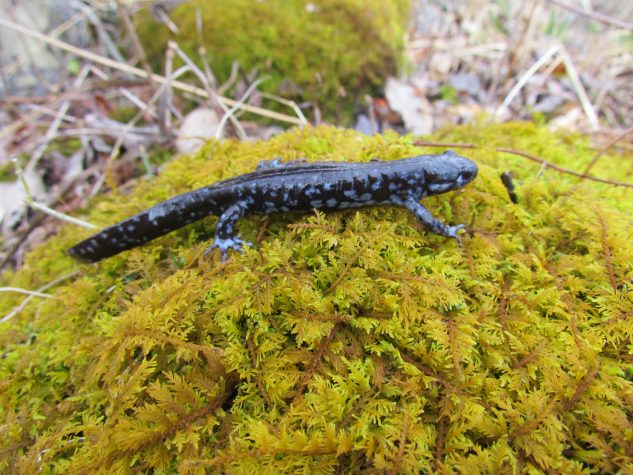 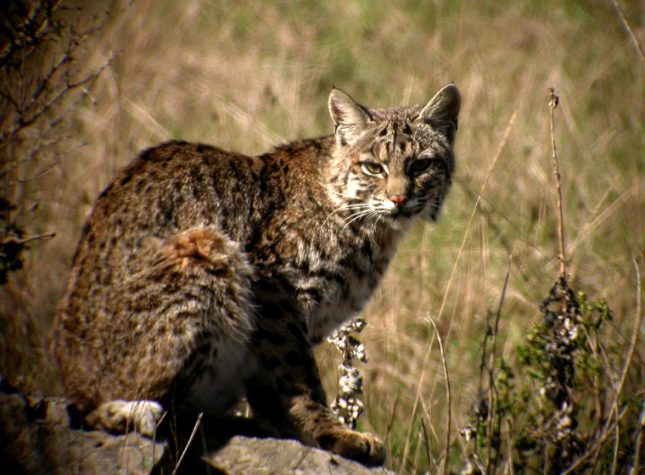 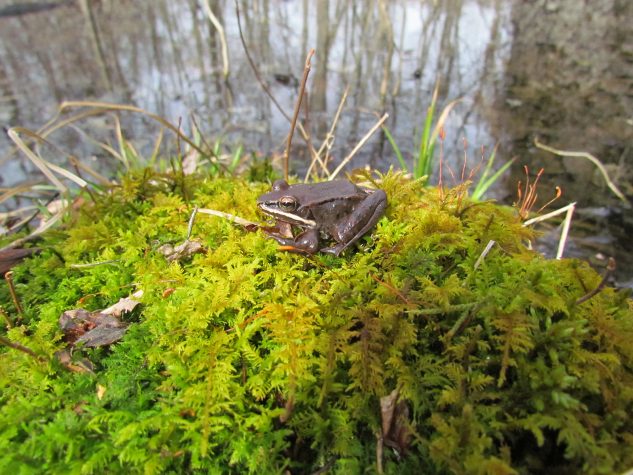 We often learn about endangered species from popular news sites that only cover the loss of large animals that have been around for centuries. These include rhinos, elephants, big cats, and more, but what about the more locally recognized ones? While it’s hard to imagine the impact smaller species have on our environment, their part in stabilizing our ecosystem makes a lasting impression – even more so when they start to enter threatened or endangered territory.

When a species is placed on the endangered list, they are in immediate danger of extinction. Possible causes can include the loss of habitat, over-exploitation, predation, disease, and more. If there’s a loss or change in habitat, GreenVest is able to help by implementing day-to-day restoration practices. These practices allow us to focus on achieving an ecological lift and self-sustaining equilibrium of the environment. During our Trout Brook Mitigation project, for example, we had the opportunity to come into contact with a handful of species that are found on the New Jersey state-listed endangered and threatened species list, including the Blue Spotted Salamander, Bobcat, Wood Turtle, and Barred Owl.

In an effort to raise awareness, let’s dive into the state-listed endangered species in New Jersey: 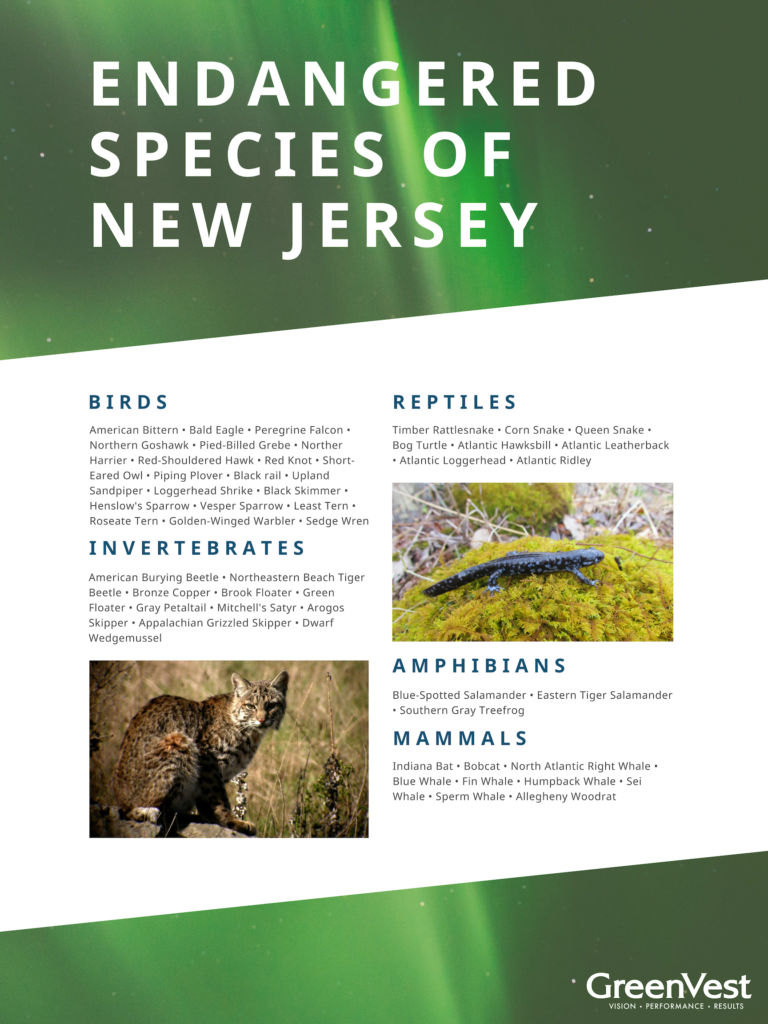 The loss of these animals means losing a bit of New Jersey’s history and disrupting the ecosystem’s balance. When the environment loses a species, other species often follow. Our conservation practices and habitat restoration services allow us to help protect the environment in a proactive way, in hopes of shortening the endangered species list. Contact us today to learn more.