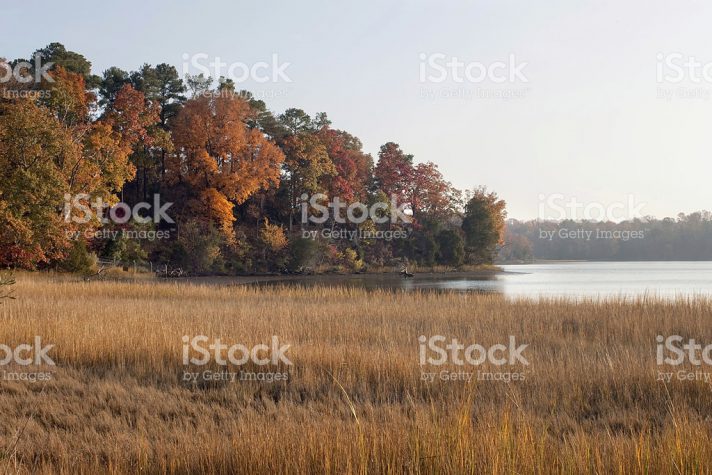 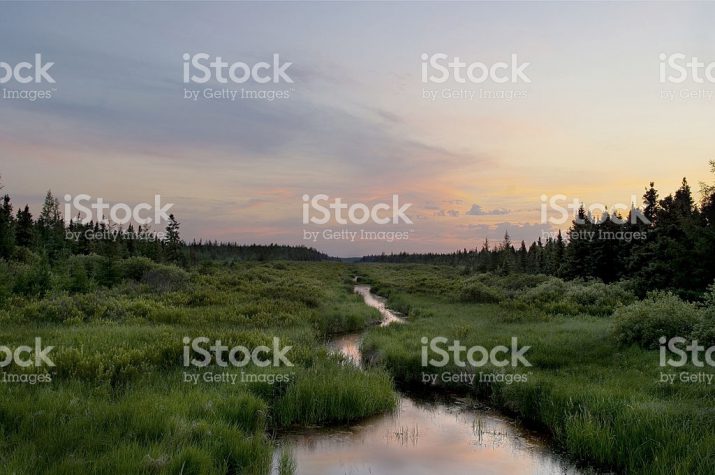 The primary purpose of the Flat Swamp Mitigation Bank (FSMB) – located on a 386-acre site in Craven County, NC in the Neuse River basin – was to achieve water quality improvements through the reduction of Nitrogen into the Neuse River watershed and establishment of stream buffers. The site, which originally supported forested wetlands before being converted to agriculture in the mid-1970s, contributed to the decline in water quality throughout the watershed where clearing, ditching, agriculture operations and conventional development had extensively degraded the Flat Swamp watershed.

Recent studies have shown that restored wetlands are surprisingly effective as carbon sinks, with two 15-year-old constructed marshes in Ohio accumulating an annual average of 2,150 pounds per acre of soil carbon. By that measure, the FSMB could potentially store 12.5 million pounds of carbon in the first 15 years of its life alone!

The FSMB is a very high quality and productive site for growing hardwood trees. There is a large amount of nutrient capital in the soil from decades of fertilization and the planted hardwoods are taking full advantage. Based on the original planting density of 670 trees/acre of hardwoods such as willow oak, water oak and cherry bark oak, a NC State forest mensurationist estimates that by age fifty, the site will have 316 trees/acre with an average height of 91 feet, and will have stored over 75 carbon tons per acre. That amounts to almost 60 million pounds of carbon stored at the FSMB by year fifty. Quite a significant byproduct for a project targeting nutrient reductions!

Contact our Maryland office at 410-987-5500 for more info on GreenVest mitigation and restoration projects in this region. Also, you may email us at action@greenvestus.com with any questions, or give us a call to discuss your situation or project. We’ll work with you to develop a solution that works.